I had this strange behaviour after installing and opening snap application in my manjaro system, All the Fonts inside the snap apps are appearing as boxes, rectangles like the below image.

I immediately realised it's caused by font cache. Which can be easily cleared to fix it quickly.

If you face the similar issue. Open the terminal and run the following command one by one.

This command will automatically clear the font cache. But I recommend running the below commands too.

Above command will remove the font configuration directory.

Above command will remove the font configuration directory under the root partition. Once you have done with all the command. By this time your issue will be solved.

If you still have issues. Please restart your system after running the above commands. It'll surely fix it. 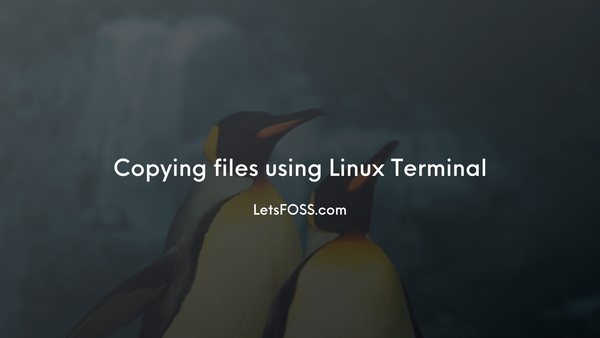 Copying files and folder is an essential task for every user, No matter what operating system you use. In this article, We will see how we can copy the Files or Folders using the Linux terminal. 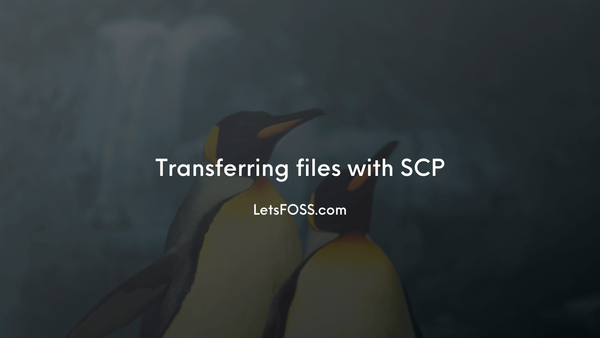 SCP stands for Secure Copy Protocol it's based on SSH which allows us to access the remote system over the secure connection. The Good thing about SSH is we can connect to the remote system and execute the commands. 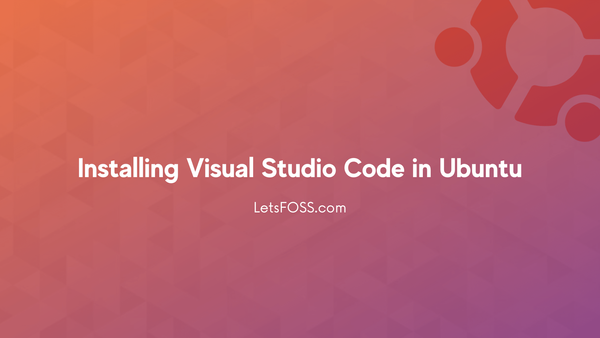 VSCode is my favorite IDE created by Microsoft. It's Open Source and the source code is available on GitHub. Using this method you can easily install vscode on your Ubuntu system